Kontakt
Which cars are not stolen? Those that are labelled.

Which cars are not stolen? Those that are labelled. 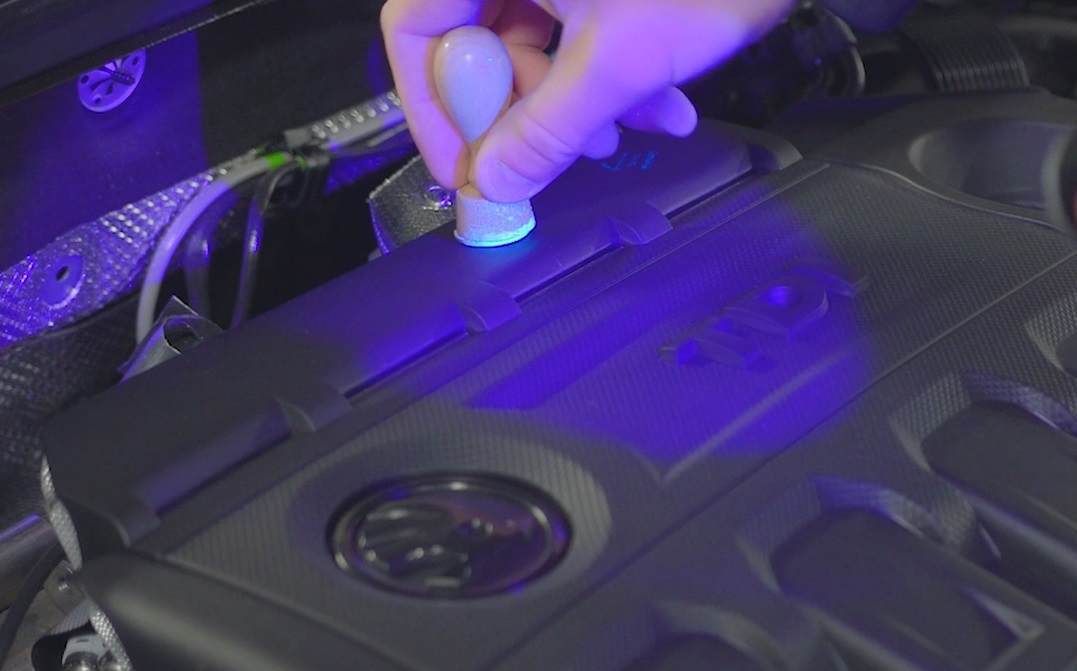 Most cars are stolen for parts – admit police officers from car crime departments. However, criminals can be effectively discouraged from taking an interest in a specific vehicle. It is enough to mark its elements with special numbers visible only under ultraviolet light after using an application.

After theft, a car ends up in a chop shop, where it is dismantled within several dozen hours. Components are usually put up for online auctions or sold to workshops, with which they are on friendly terms. They are a marketable commodity, especially if they come from relatively new cars. 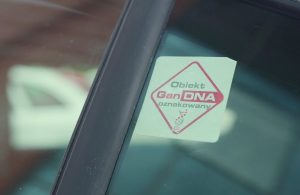 Can vehicle owners – both private individuals and companies (dealing with leasing or renting) – protect themselves against theft? Yes, using a system known as DNA, which consists in a special marking of a car’s components. Thanks to it, each vehicle gets its own individual number. Knowing that the marking has been carried out (as evidenced by information stickers, e.g. on windows), criminals usually give up theft, fearing that the police would identify the car’s components.

DNA labeling is done using two techniques. The first one involves applying individual numbers using a special mixture of colorless car paint and UV varnish. As a result, the numbers are very durable, weather-resistant and only visible using ultraviolet light. 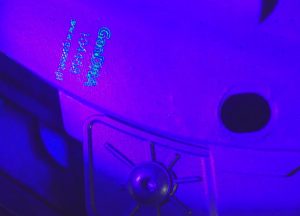 The second way is based on NFC sensors. These are small integrated circuits that store information about the object, such as: owner data, vehicle model and brand, VIN number. The sensors are resistant to weather conditions and extreme temperatures (from -55 ° C to + 125 ° C) and secured with a special, numerical seal and an additional masking element.

– After marking the vehicle with the system, it is enough to download the application for reading data to the phone. We read the information from the sensor by bringing the smartphone closer to it. If you want to read data from numbers, just enter them in the application – explains Magdalena Skrzypczak, sales director at Gannet Guard Systems.

Every owner of a marked vehicle or machine and the Police have access to the mobile application; however, an owner can only supervise the objects assigned to his or her account, while the officers use the full database of the marked items.

The GanDNA technology can be used to protect not only cars, but also motorcycles and scooters as well as all kinds of machinery: construction, agricultural, industrial, as well as agricultural tractors, agricultural equipment and semi-trailers. It is also suitable for production lines, photovoltaic installations and devices for medical or cosmetic treatments. Other items also come into play, including rehabilitation beds, catering equipment, shop shelves, air conditioners, laptops, computers and servers.

– In just over 2 years, we have marked over 16,000 objects. Removal of the marking is practically impossible and may damage the marked element. This effectively discourages not only car thieves – it also works in the case of servicing the equipment, because its owner is sure that the same item that he or she entrusted to specialists dealing with repairs and inspections returns to them – emphasizes Magdalena Skrzypczak.

This website uses cookies to improve your experience while you navigate through the website. Out of these, the cookies that are categorized as necessary are stored on your browser as they are essential for the working of basic functionalities of the website. We also use third-party cookies that help us analyze and understand how you use this website. These cookies will be stored in your browser only with your consent. You also have the option to opt-out of these cookies. But opting out of some of these cookies may affect your browsing experience.
SAVE & ACCEPT